With March’s national job growth numbers rebounding to nearly 200,000 and unemployment remaining at just 3.8 percent, the U.S. economy is on track to enjoy its longest recovery in history.   In California, as of February 2019, the unemployment rate had also slipped to 3.8 percent, with the state’s employers adding nearly 300,000 jobs in 2018. In the Denver metro area, nearly 26,300 jobs were added in 2018, and the unemployment rate edged down to 3.3 percent in February.

Yet, in these areas, new housing supply continues to struggle to meet demand, due to a combination of strict zoning laws, municipal fees, high prices for land, labor and materials, anti-growth sentiment in urban areas, and, until recently, rising mortgage interest rates. This, in turn, makes it more challenging for public and private employers to fill even middle-class positions such as teachers, firefighters, police officers, nurses and warehouse workers.  Without these critical positions in place, both economic vibrancy and the community fabric can erode over time. 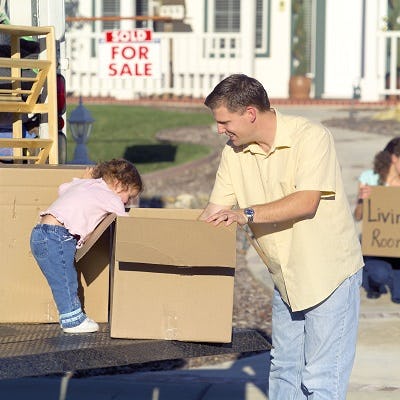 There are also larger forces at work nationally.  According to a recent report by Beacon Economics, U.S. census data has showed a clear trend of rapid population movement from the Northeast and Midwest to urban areas in the South and West. With more households competing for fewer existing homes, prices have continued to rise due to increased competition.

In order to afford a home of their own, more workers are becoming ‘super commuters,’ defined as those who spend more than 90 minutes per day getting to and from their jobs, especially in metro areas with strong economies such as San Francisco, Los Angeles and Denver.  According to a study last year of U.S. Census data by Apartment List, the share of super commuters rose nearly 16 percent between 2005 and 2016 to 2.8 percent of all commuters, or a total of 4 million workers.

The rise of super-commuting is directly related to a lack of housing near major employment centers.  According to an analysis by FreddieMac, as the economy recovered from the Great Recession, housing was unable to keep up, with the pent-up shortfall rising as much as 4.0 million housing units.  The same analysis estimates the current rate of demand at about 1.62 million housing units per year, or 370,000 more than the current rate of annual supply. 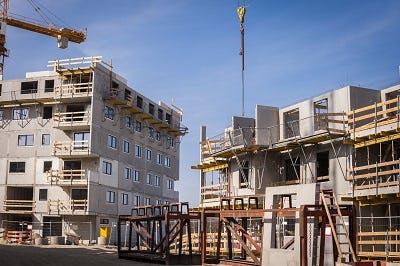 One solution, as noted in a related story in Multi-Housing News, is the release of multi-family supply into the market. Multi-family shows continued resiliency in its ability to meet demand, providing a release valve for both home prices and rental rates under pressure. In general, Apartment List suggests that any metro area should be adding one to two housing units for every new job to keep up with demand.

However, throughout 2019, California is forecast to add another 322,500 jobs as the unemployment rate dips to 3.7 percent, yet just 116,400 housing starts were recorded in 2018, and starts are expected to fall in 2019.  In the Denver metro area, over 30,000 new jobs are projected to be added this year, ending the year with an unemployment rate of 3.4 percent.  According to Metrostudy, although Denver’s builders started 12,800 homes in 2018 – the highest level since 2007 – more recent market disruptions have forced area builders to step back and re-evaluate their business plans heading into 2019.  Consequently, existing and pent-up housing demand will continue to out-pace available supply for the foreseeable future.

This chronic housing shortage is the primary reason why The True Life Companies remains increasingly committed to addressing it with a variety of housing opportunities, especially for entry-level and moderately priced homes.  In more urban areas, this includes identifying, permitting and redeveloping obsolete and under-utilized properties to new residential uses.