It’s certainly no secret that as pent-up demand for housing has increased in both suburban and urban cities nationwide, long-time residents can be nervous about the changes associated with new development that arises to meet that demand. In the current climate of an extreme housing shortage, however, many people are beginning to understand the importance of creating new housing opportunities in existing communities. They are recognizing that new homes bring a variety of benefits to existing areas. This is prompting many residents formerly opposed or neutral to development to change their position. In fact, the YIMBY (Yes in My Backyard) movement sprang from the realization that there is a heightened need for housing. As a result of ever increasing demand, rising home prices and job growth, public opinion may be slowly transitioning to supporting new development. 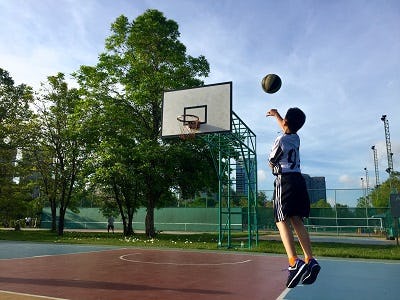 There are many ways current residents and current businesses, as well as new residents, benefit from smart development. For example, most cities and towns require new developers to pay for improvements to local streets and recreational facilities. This brings current residents benefits without any increase in their own property or city taxes. Developers also pay taxes and impact fees to develop in specific areas, and those funds are usually earmarked for new schools, community programs and for extending important infrastructure to less developed areas.   In many areas of California with Mello-Roos districts, new homeowners often pay an extra fee for many years to fund improvements that include new parks, libraries, police and fire stations available to the entire community. 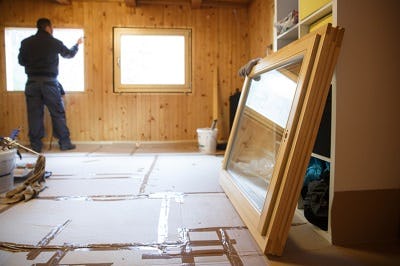 New development also means job opportunities. These jobs occur both in the construction itself as well as future jobs for the stores, restaurants and services which will soon count new residents as customers.  That, in turn, helps boost the local tax base to pay for community services.

At a time when multiple solutions are being sought to address the challenges of climate change, new housing is much more green and efficient than that built even a decade ago.  The ideas being introduced in new homes – such as triple-paned windows and smart home systems -- also frequently make their way into older homes, making them increasingly efficient.

In more established urban areas, new development can completely re-imagine older and obsolete property to new uses.  As recently as 20 years ago, downtown Los Angeles was a mix of surface parking lots, vacant buildings, under-utilized land and a core missing both resources and purposes for potential residents.  Today, however, due to multi-billion dollar investments taken by the developer behind the Staples Center and the L.A. Live!, and ventures by other real estate investors and builders, redevelopment dollars have spread throughout the downtown core.  In fact, recent numbers show L.A. Live! now welcomes more visitors than Disneyland.  Elsewhere in the downtown area, tens of thousands of new residents enjoy convenient access to more jobs, public transportation, shopping, restaurants and nightlife than ever before. 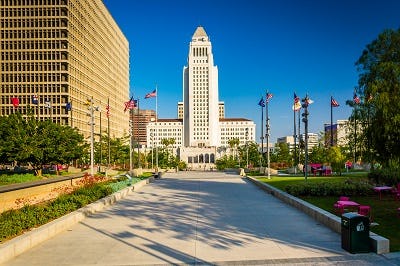 According to a study completed in 2015 for the L.A. Downtown Business Improvement District by Beacon Economics, between 2006 and 2013, the number of jobs created in downtown rose faster than throughout the city.  Business growth was enormous, with annual receipts skyrocketing by nearly 26 percent in downtown versus just three percent for all of Los Angeles between 2008 and 2013.  Property owners fared even better, with the increase in assessed property values rising 72 percent in downtown versus 48 percent citywide since 2006, as over 50,000 new residents decided to call downtown home.  That, in turn helped an area with just 1.2 percent of the city’s total land area account for 12 percent of its jobs, 6.2 percent of its gross receipts, and 5.3 percent of its total assessed property values.

Not only does new development pay for itself, but it can provide monetary dividends for surrounding property owners through higher values and rents.  But perhaps most importantly, new development can help reinvigorate a sense of community, especially in urban neighborhoods where obsolete commercial or retail properties have led to stagnation.

TTLC remains focused on addressing the shortage of housing with our builder partners, especially attainable housing which includes entry-level and moderately priced homes. We continue to seek out opportunities to repurpose under-utilized or obsolete properties to new residential uses.