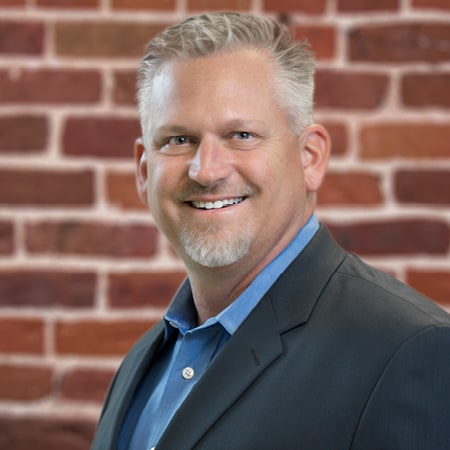 Scott Menard serves as Executive Vice President at the True Life Companies, with an extensive background in the homebuilding industry spanning 4 decades. Since joining the firm in 2013, Scott has contributed significantly to the growth and success of TTLC, leading the expansion of the team and the portfolio from the Bay Area into Southern California and the greater Denver Metro region of Colorado. He also plays a key role in the development and implementation of the Company’s investment strategy, focusing on major metro markets to repurpose commercial or retail property to a residential use. Alongside other members of the Executive Team, Scott envisions and develops the Company’s strategic business plan.

Scott’s hands-on expertise envelops all aspects of the new home industry, from land acquisition, planning and construction, to purchasing, sales and marketing. He has headed or held executive level or management positions for many well-known new home building firms: Waypoint Homes, Arbor Development Group, SummerHill Homes, Trumark Companies, Taylor Morrison Homes, Ryland Homes, Shea Homes and Pinn Bros. Construction. Over the course of his career, he has built over 3,000 homes and created more than 100 communities. Scott’s numerous accomplishments and insights, along with his innate leadership ability make him a vital member of the team at The True Life Companies.

Earning many accolades throughout his tenure in the industry, Scott holds a Bachelor of Arts in Psychology from the University of California, Santa Barbara, and is currently pursuing a Master’s in Business Administration from the University of Texas. He was Board Chairman for Junior Achievement East Bay Advisory Board and has been actively involved in the Building Industry Association throughout his career.