In the last few posts we’ve talked about the millennial generation’s struggle to own their piece of the American dream, as well as the lack of supply of entry-level housing.  As we look for ways to solve this issue, it seems logical to think about what builders and developers should be doing to meet the lifestyle needs and wants of these younger buyers.

Although lifestyle options can vary a bit between different states and cities, there are still certain ‘must haves’ which are common to all housing options.  Every year since 2013, the National Association of Realtors® has published its annual Home Buyers and Sellers Generational Trends Report, and this 2018 update suggests some interesting differences between millennials and all buyers.

As summarized on this table from the 2018 report, when younger buyers have an existing home to sell, they’re typically selling homes that have become too small, were moving closer to a job to take advantage of a shorter commute, were growing concerned about less-desirable neighborhoods or schools, or had a major change in a family situation such as a the birth of a child.

So what does this survey tell us about millennial buyers?

For increasingly important infill urban locations – such as what we’re focused on in several Bay Area cities including Santa Clara, Milpitas and Hayward -- given that many buyers are somewhat familiar with the neighborhood, offering on-site amenities and services can allow residents to conveniently connect and collaborate locally within their community. That’s an attractive feature for millennial buyers and renters. Walking paths and green space are attractive to moms with strollers and to the athletes of the neighborhood. Passive parks, tot lots and fitness stations embellish these kinds of features.

In addition, easy access to city amenities such as parks, gyms, pubs, ethnic restaurants, farmer’s markets, co-working spaces, public transit and bike share programs are hallmarks of an attractive infill location. If even some of these amenities are within walking distance, it adds even more benefits to owning a new home.

The same survey also showed that while younger buyers especially appreciate the customized design options, greater energy efficiency and worry-free benefits of new homes, they’re also more drawn to them due to the lack of suitable inventory of existing homes, especially in infill areas with older housing stock.  According to a 2018 study by Ernst & Young, since nearly one-third of millennial homeowners prefer city living over other options, addressing this significant demand will require some creative solutions from land planners, architects and developers.

Moreover, given that a recent survey by Bankrate.com showed that 25 percent of millennial home buyers reported unexpected home maintenance or other hidden expenses as the top negative surprise, this presents a great opportunity for builders who can offer a well-designed, new home at an affordable price point.

Here at The True Life Companies, we’re inspired by the ability to help turn such potential regrets into joys, and to help bring the opportunity for attainable housing to this new generation of homebuyers and to others. 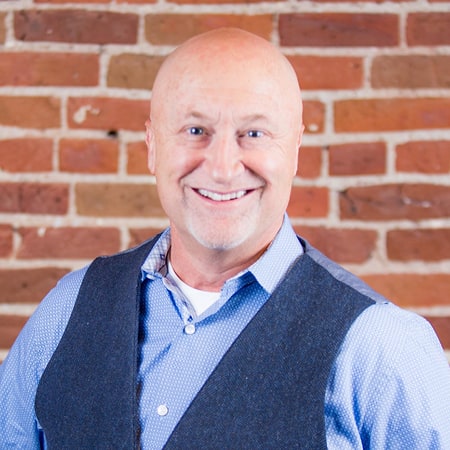 Many Private Schools Are Finding Ways to Educate and There's More We Could Do How Other Countries Are Educating During COVID We Need An Alternative to School Closures Redesigning the Work Environment May Bring Some Positive Changes - But Nothing Can Replace That Human Connection What Can We Do Today To Help Others?